We were invited down to Hurst Cross this past weekend to watch the Robins match against top-of-the-league Chorley, a match they lost 5-0.

We arrived two hours before kick off to interview new signing Bradley Jackson.

As we entered the ground a couple of players were already warming up and performing drills. While the ground and matchday staff went about thier routines in order to make sure the ground was ready for the arrival of Chorley and it’s fans.

There was a sense of nostalgia within the ground, it felt like a proper non-league ground.

‘In fact, its the second longest continually played on ground in the world’ Ashton’s George Clayton, head of media informed us during the day.

Ashton are in thier first season in the National League North after winning promotion via the playoffs last year, on a very small budget too!

Again this season the Robins have one of the smallest budgets’s in the league, but manager Jody Banim is trying to get the team to play attractive football, alongside bringing in some decent signings to Hurst Cross with the arrivals of Bradley Jackson from Burnley’s u23’s, Jak Hickman on loan from Coventry City and former FC United defender Luke Ashworth to name a few.

Realistically, Ashton isn’t going to be pushing for promotion this season, however, being in the top half of the table would be classed as a great first season in the National League North 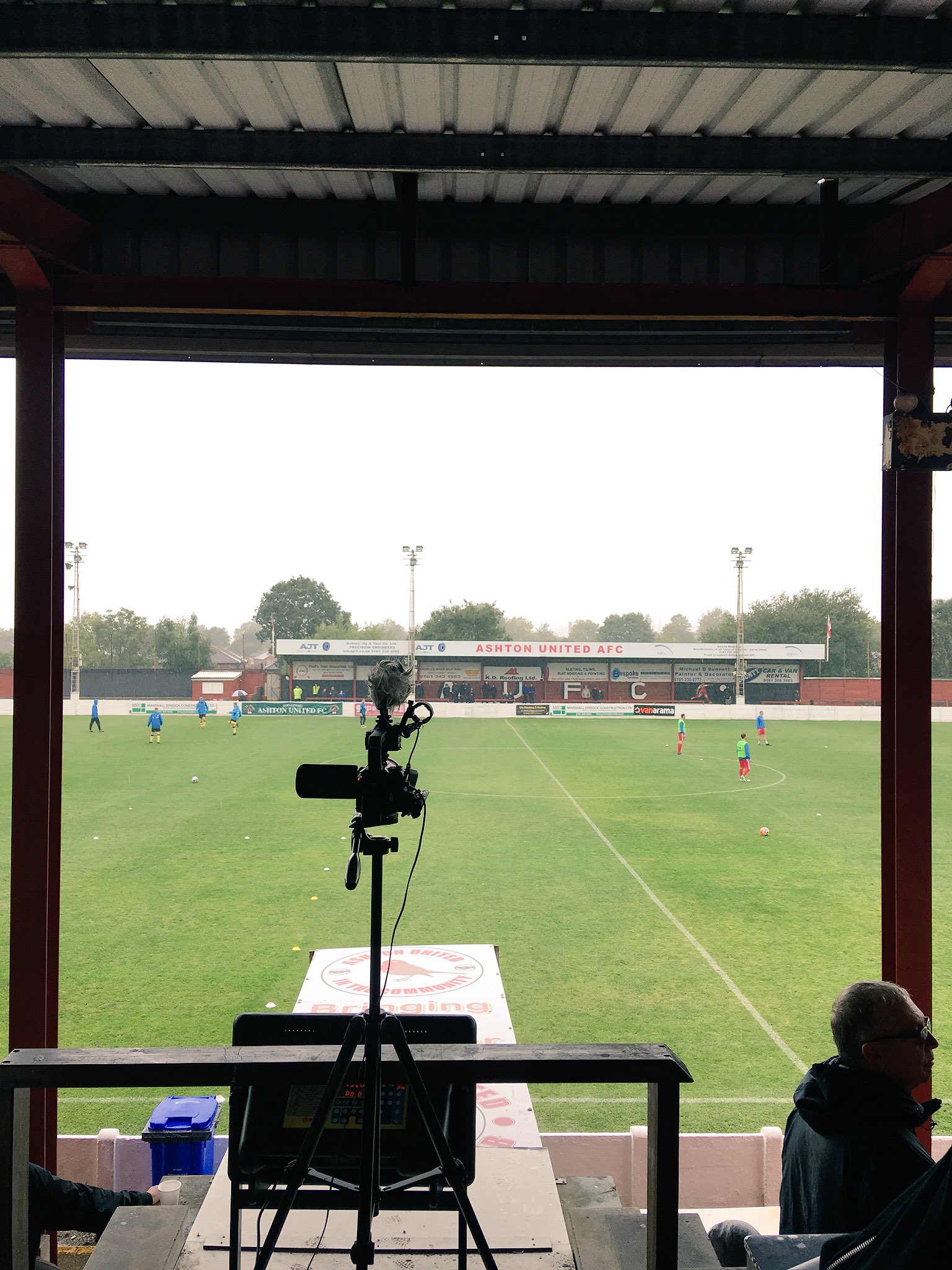 ‘Tell Man City admin that it is legal to give Ederson man of the match.’ Man City fans react to their win.

2 strengths, 2 weakness that will get Man Utd a top-four finish in the league

You may have missed